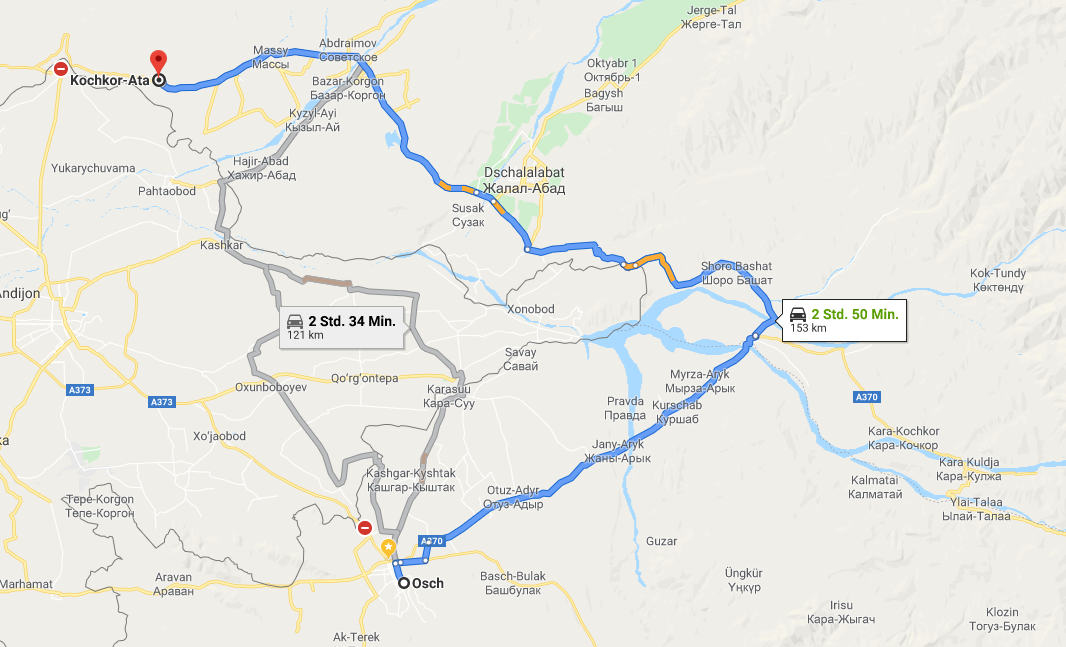 In the morning we once again road to Zorro Moto to get some stuff done that we had not been able to finish the previous day. Adrian and Aaron were there again as well and worked on their bikes.

The major thing we had to do was to prepare a package to be sent home. As Fabi had lost one of her panniers and the second one was severely damaged, she planned on riding on without them, leaving nr. 2 behind at Zorro Moto. So, some of her luggage (mainly clothes) were chosen to be sent home. Thankfully we got some cardboard from Zorro Moto and built a box for shipping. After we had located the nearest postoffice we went there and promptly arrived during lunch break. Once it was over a nice lady calculated the shipping price and wrapped the packet in white paper once again. After some more calculations and filled out forms the packet was finally ready to go. Let’s hope it will arrive in Germany safely.

On the way back to the workshop we got some Pizza for us and the others at Zorro Moto. Here we encountered a cultural shock: Apparently nobody in Osh ever orders complete Pizzas. The usual “unit” of pizza appears to be slices (1/8th of a pizza). We saw delivery drivers come and pick up plastic boxes containing one or at maximum two slices. Then when we asked for four (!) whole pizzas the woman at the counter assured herself at least three times that we in fact wanted four ENTIRE pizzas. Always these crazy foreigners 😉 We ended up with one less pizza which apparently got lost in translation but three were also sufficient for a decent lunch.

In the meantime the amount of familiar people at Zorro Moto had increased even more. The two men we had also met on our way to Dushanbe were there as well. Both of them had been riding a R1200GS but apparently one of them got into an accident in Chorug and had his bike transported to Osh by truck. There he was now waiting for a replacement front fork which was supposed to arrive that very day by DHL. While we were eating our pizza, two locals arrived in a rusty, old car carrying a massive parcel: It was indeed the front fork for the R1200GS. DHL apparently works well, even in Kyrgyztan. Albeit, the delivery method on the last mile is a little different to what we are used to.

After lunch we were done and got on the road again. There isn’t really a direct road to Bishkek but instead you have to take a pretty far detour to reach the city. Along this road there were a ton of villages with speed limits of 50km/h combined with a lot of speed controls. So we stuck to the limit and only made slow progress and did not get very far until it was time to look for a place to stay during the night. We had planned to camp but we could not find any suitable spot near the road.

As an alternative OSMAnd knew a hotel in a city nearby. Using the help of a local we found it and got ourselves a room for the night. For dinner we had home-cooked noodle soup together with bread, not bad!